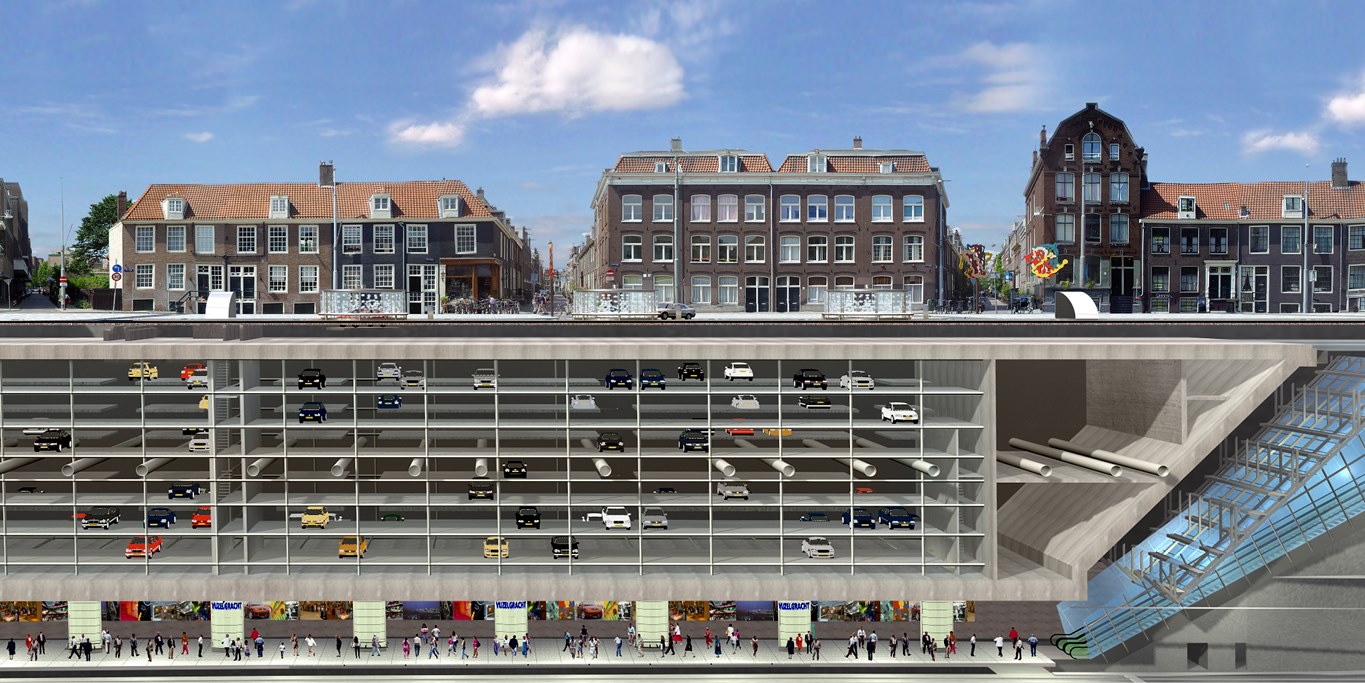 Lödige Industries, a leading provider of automated parking solutions, has announced that the company will deliver automated underground parking in Amsterdam’s canal belt area. The system, which will park up to 270 cars, will utilise a hybrid combination of the two parking technologies employed by the company. Built into an existing vault between the street level and Vijzelgracht metro station, it will replace on-street parking for local residents. Given the high-density parking required and difficult access, automated parking was the only option for city planners. The contract has now been awarded to Lödige Industries as the result of a competitive European tender. In total, Amsterdam Municipality has earmarked €15 million for the project, which is scheduled to be completed in December 2022.

“In response to the long and narrow shape of the vault, Lödige Industries is, for the first time, combining its CUBILE and 5BY2 parking technologies,” said Robert Bawn, Director Car Parking Logistics. “By utilising the extremely fast horizontal transfer vehicles of the CUBILE technology and the space saving pallets of the 5BY2 technology, we are able to deliver both the speed and the parking density required by this particular project. We believe this combination may well prove beneficial to other future projects”

Amsterdam Municipality uses a system of residential parking permits and permit holders will gain access to the parking system via an app and modern number plate recognition technology. On the surface, the only visible elements of the parking system will be three glass facade entry bays designed to reduce visual impact on the surrounding area, which is part of a UNESCO World Heritage Site.

Engineering, design and production of the machinery and equipment for the project will take place at the company’s own manufacturing plants in Germany and Romania. Installation on site will be carried out by Lödige Industries’ team in the Netherlands.  Work on site is due to commence in January 2021. Lödige Industries will also provide a 15-year service contract for the parking garage.

“Five years ago, when we installed what remains Europe’s largest public automated parking system with 1000 spaces in Denmark, we were a relative newcomer to the market.  Since then we have seen sustained growth in this part of our business. We have made significant investments with the acquisition of 5BY2 in 2018 and have won several attractive projects”, said Philippe De Backer, CEO of Lödige Industries. “I am particularly pleased that our decision to focus on high quality engineering and execution is being recognised by our customers and is being rewarded with contract wins such as this one.” 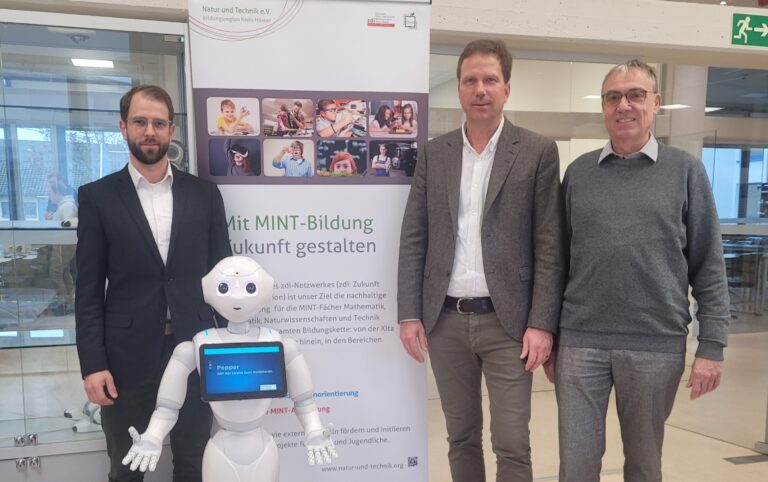 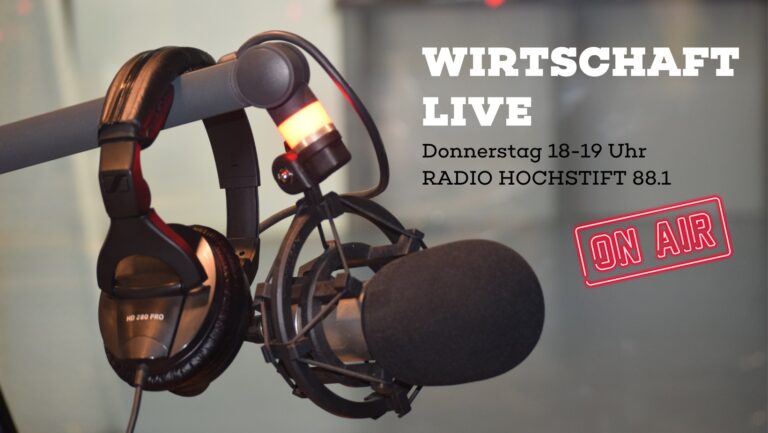 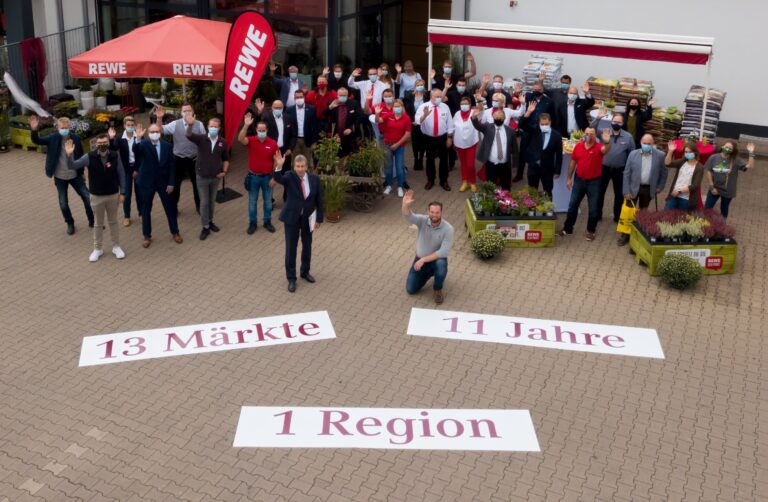